End AIDS India, a campaign of Alliance India is touching and improving thousands of lives with the help of people like you. We are at the forefront of HIV response for the last twenty years and continue to stay committed to the vision of an AIDS-free India. 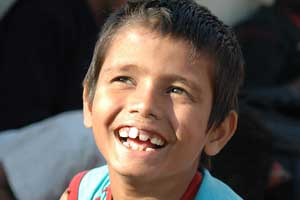 With your support, we can end AIDS. Your donation will help India achieve three goals: 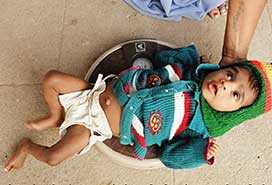 More than 69,000 people lost their lives from AIDS-related illness across the country in 2017. This is more than just a number. It’s a significant loss to society. Access to treatment can end AIDS-related deaths.

An estimated 88,000 Indians were diagnosed with HIV in 2017, including over 10,000 children under 15 . India has the third largest population of people living with HIV in the world. We aim to put an end to new HIV infections by increasing awareness about the spread of HIV and the basics of HIV prevention. 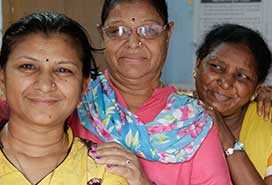 People living with HIV are often cut off from their families and left to fend for themselves, simply because they are HIV positive and stigma associated with HIV in our society. We envision an India where people living with HIV and those vulnerable to infection are able to lead healthy, stigma-free lives.

From the Honorary Campaign Chair

"India has made amazing progress in turning around the HIV/AIDS epidemic over the last decade. By sustaining the same level of commitment, I believe the country can end AIDS by 2030."

We’re at a turning point 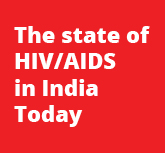 India’s HIV epidemic is at a turning point. India currently ranks third in the world, with an estimated of 21 lakh people living with HIV.

There is much to do still

We need to capitalise on successes already achieved in the few states, mainly in the south, that have focused on the issue.